Andrew J. Macpherson is Professor of Medicine and Director of Gastroenterology at the University Hospital of Bern, Switzerland. He studied Biochemistry and Medicine at Cambridge University and did his PhD on sugar-proton symport systems in the laboratory of Sir Hans Kornberg and Peter Henderson. His clinical medical studies and clinical speciality training in Gastroenterology were in Cambridge and London.

The results (of control experiments) during a project in London on immune-mediated damage to intestinal epithelial cells focused his interest on the way in which the mucosal immune system responds to commensal intestinal microbes. In 1997 he moved to work with Rolf Zinkernagel at the Institute of Experimental Immunology in Zürich. Between 2004 and 2008 he was Farncombe Professor of Medicine and a Canada Research Chair holder at McMaster University in Hamilton.His work has shown that there are different pathways of induction of immunoglobulin (Ig)A in the intestinal mucosa by commensal intestinal microbes, with and without help from T cells. 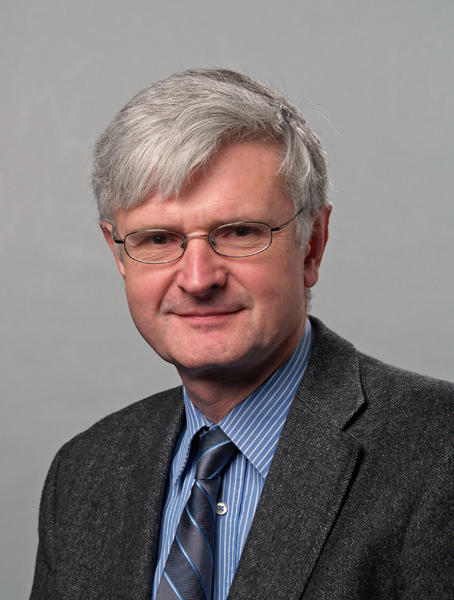