After obtaining an M.D. from the University of Geneva and completing a clinical training in pathology, internal medicine and infectious diseases in Geneva and at Massachusetts General Hospital in Boston, Didier Trono embarked in a scientific career at the Whitehead Institute for Biomedical Research of MIT. In 1990, he joined the faculty of the Salk Institute for Biological Studies to launch a center for AIDS research. He moved back to Europe seven years later, before taking the reins of the newly created EPFL School of Life Sciences, which he directed from 2004 to 2012.

Didier Trono has had a long-standing interest for interactions between viruses and their hosts. This led him to study the biology of pathogens such as human immunodeficiency virus and hepatitis B virus, and to develop virus-based delivery systems for human gene therapy. Over the last ten years, his research shifted towards the field of epigenetics, to explore the impact of retroelements and their controlling mechanisms on the development and physiology of higher organisms, including humans. 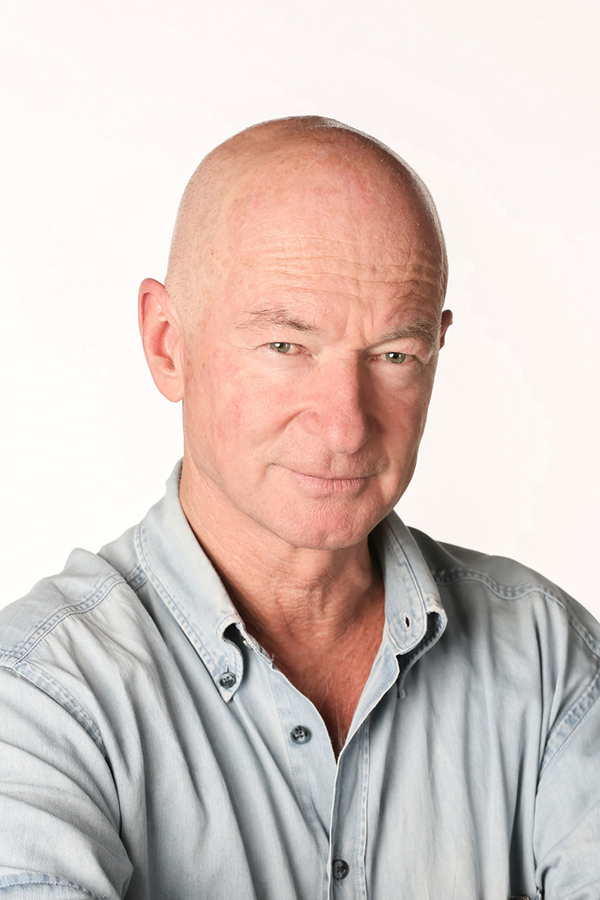